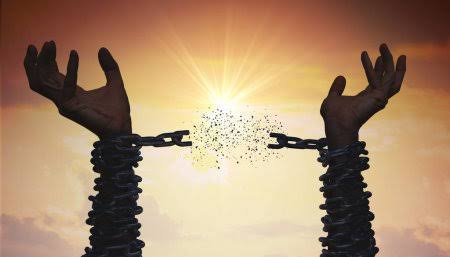 Deut 28:28
The Lord shall smite thee with madness, and blindness, and astonishment of heart:

Insanity can be defined as:

From the dictionary commentary we can categorically say that about fifty percent of insane people have a physically traceable cause while the cause of the other fifty percent are unknown and untraceable by physical and scientific means.

During a session of deliverance ministration, a voice spoke through the mouth of a lady who was yet to get married at the age of fifty-two years. The voice said, “we are spirits of her village idols in collaboration with the familiar spirits of her father’s house, on assignment to deny her getting married”. Reason been that, she was born to be great and through her, her family will become wealthy and famous. Her glorious destiny can only manifest if she get’s married and they are assigned to stop her from getting married. The voice also said, “if we fail to stop her from getting married, she will be struck with madness”. This is the kind of insanity that the cause is untraceable by physical or scientific means, You can only trace and deal with it by spiritual means. Greater number of those with physically traceable insanity are also spiritually manipulated to walk the path of madness. (1Kings.22:22).

Reasons Why People Are Afflicted With Insanity:

Mark 5:1-9 “And they came over unto the other side of the sea, into the country of the Gadarenes. 2 And when he was come out of the ship, immediately there met him out of the tombs a man with an unclean spirit, 3 Who had his dwelling among the tombs; and no man could bind him, no, not with chains: 4 Because that he had been often bound with fetters and chains, and the chains had been plucked asunder by him, and the fetters broken in pieces: neither could any man tame him. 5 And always, night and day, he was in the mountains, and in the tombs, crying, and cutting himself with stones. 6 But when he saw Jesus afar off, he ran and worshipped him, 7 And cried with a loud voice, and said, What have I to do with thee, Jesus, thou Son of the most high God? I adjure thee by God, that thou torment me not. 8 For he said unto him, Come out of the man, thou unclean spirit. 9 And he asked him, What is thy name? And he answered, saying, My name is Legion: for we are many”.

Since they are spiritually possessed or mentally deranged, insane people are known to exhibit the following :-

How To Wrought  Deliverance For The Insane:

The sure and guaranteed way to rescue the insane, especially those under spiritual attack and manipulation is by spiritual means. This will involve:

Heb 11:6 “But without faith it is impossible to please him: for he that cometh to God must believe that he is, and that he is a rewarder of them that diligently seek him”.

You can pay your Offering/Tithe/Seed here. God bless you. 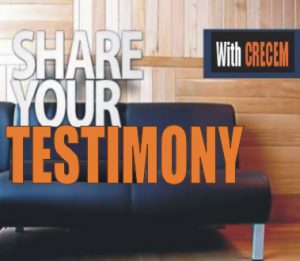 Get updates of all our programmes by entering your email below 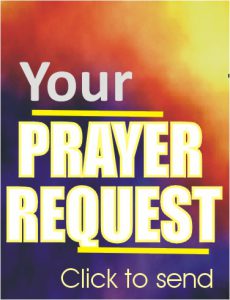